Update 6 is just around the corner, and with it comes WWE SuperCard’s latest tier – SummerSlam ’18! Themed after the upcoming Pay-Per-View, we’re slamming (get it?) over 70 WWE and NXT Superstars into the ring!

You may be asking about Superstar debuts, so let’s start there! Join us in welcoming NXT UK’s Trent Seven into WWE SuperCard! 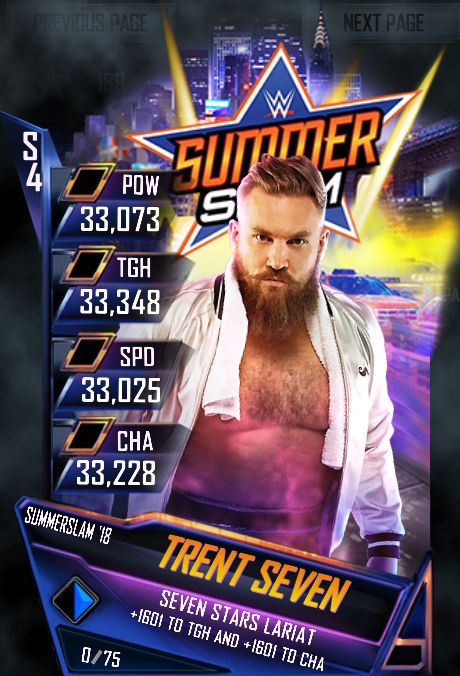 When figuring out who exactly to have in the SummerSlam ’18 roster, we wanted to honor it appropriately. Thus, these two absolute badasses of the ring had to be included: 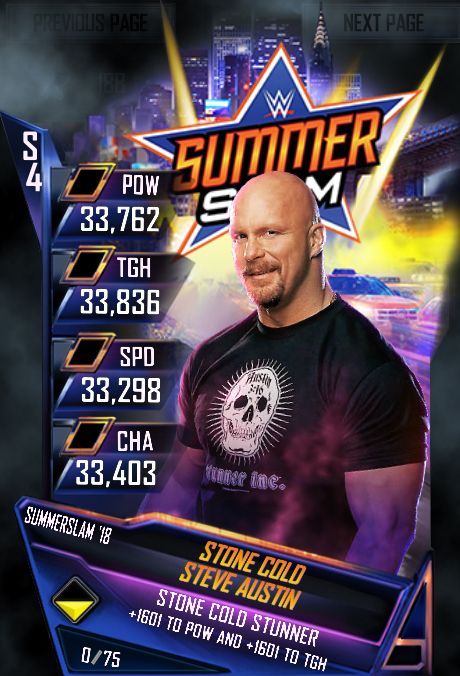 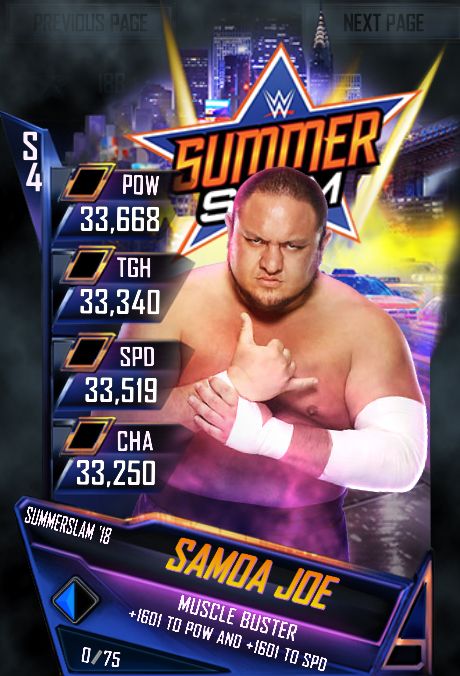 And what would SummerSlam be without “The Baddest Woman on the Planet?” Will “Rowdy” Ronda Rousey be able to take the RAW Women’s Championship from Alexa Bliss this Sunday? 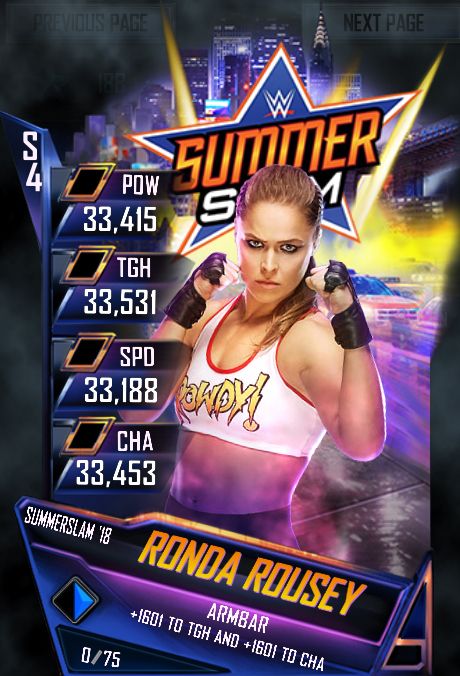 Top female Superstars like Asuka and Charlotte will also be a part of the SummerSlam ’18 tier! 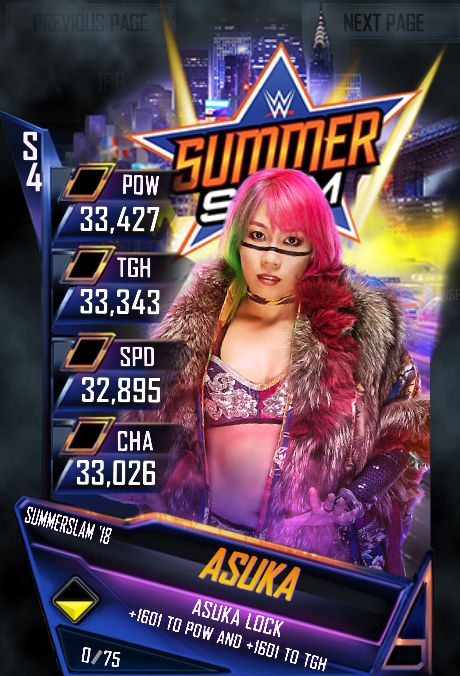 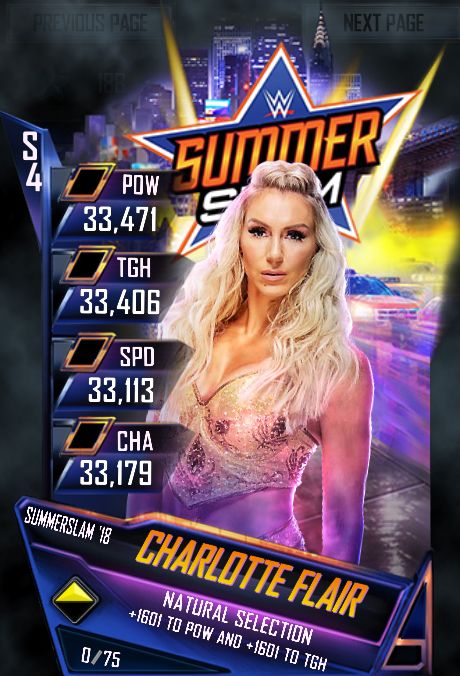 This is shaping up to be one of the best updates we’ve ever had, and we’re not done talking about all of the features yet! Everyone’s favorite Tier Pull animations are back, and after numerous requests from the community, we’ve added a “Charge All” button to Team Battleground! Update 6 will launch on Wednesday, August 15th, so get ready SuperCarders!